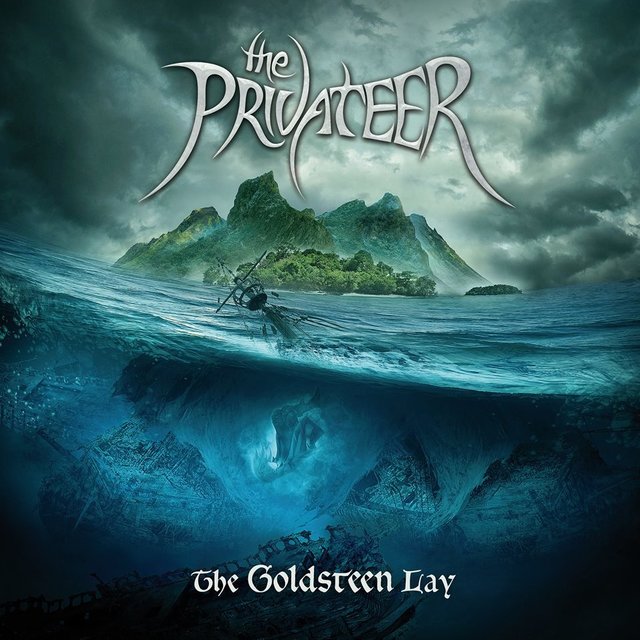 Today, the band has launched the pre-order for the new record - and the first single "Gunpowder Magic", is now purchasable digitally as well!

Check out the official lyric video of "Gunpowder Magic" here:


THE PRIVATEER states:
"We are proud to present you the first single of our new album "The Goldsteen Lay"!
In the next few weeks, we have some more goodies for you,
so stay tuned!"

Get your physical copy of the album, here: http://thegoldsteenlay.noiseart.eu

If you can't wait to listen to some new stuff, purchase "Gunpowder Magic",  instantly or pre-order the digital version of the new album, also here: http://thegoldsteenlay.noiseart.eu

1.Preamble
2.Where Fables Are Made
3.Draft of the Strange
4.Wide in the Open
5.Arrival
6.As We Saw Some Path
7.Ocean of Green
8.Survival of the Quickest
9.Gunpowder Magic
10.Derelict
11.The Island,